The original e-mail notice was mysterious in and of itself.

Apparently I was made accidentally privy to an internal e-mail correspondence at Historic Albany Foundation, the organization that presents BUILT – an art auction and charity event.

And of course, I see this, and my first thought is…

A quick phone call to the HAF offices, and I embarrassingly discovered that HAF wasn’t hacked, that e-mail I received was just an internal memo regarding my three submitted artworks to BUILT. 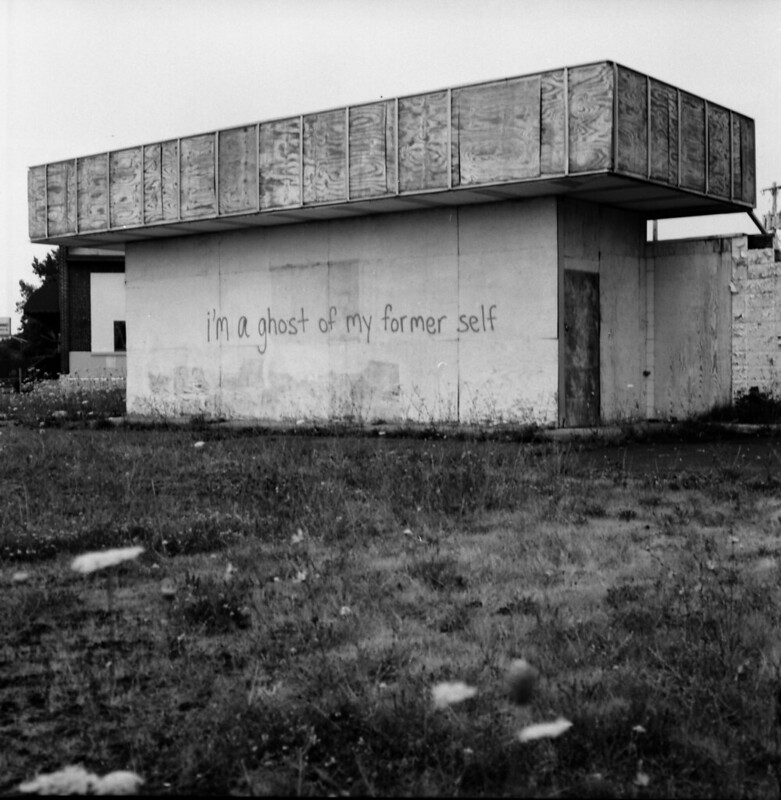 Apparently the three pieces were accepted – as in “All defs.”  As in “All three were definites for the show.”

But rather than share the good news the moment I accidentally received it … I felt it more appropriate to wait until I received OFFICIAL confirmation.

On behalf of the Historic Albany Foundation (HAF) this note is to inform you that all of your art submissions were accepted into the 2017 BUILT exhibition, which will take place on Saturday, November 4, 2017 at the New York State Museum. The art show and reception runs from 5:30 to 9:30 p.m.  It truly is the support and creativity of artists, like you, that make BUILT possible.

This is fantastic news.  And I can’t wait to attend BUILT this year.

And I mean it.  I didn’t get a chance to be at BUILT last year… and now I’m going to make up for lost time.  If you know what I mean. 😀

3 replies to So I just heard from BUILT…