Peter Tork, one of the founding members of the rock band / TV show cast The Monkees, passed away yesterday at the age of 77.

And in that time period, I was fortunate to meet him twice.

The first time I met Peter Tork was back in I think 1986.  At that time, MTV went through a phase where they aired marathons of old Monkees episodes, which caused a new appreciation for the series among the Generation X faithful.  That coincided with a record show and convention in downtown Albany at the Hilton, and I went to the record show to add new vinyl to my growing collection of vinyl.

Peter Tork was the announced special guest for the show, and he performed a three-song show of old Monkees songs.  The crowd loved it.  Eventually he autographed my old picture sleeve of the Monkees hit “Daydream Believer,” and I was happy.

The funny thing was … I eventually used that 45 image in my first record collector’s guide, Warman’s American Records 1950-2000, as an example of the subtle differences between a vintage sleeve (the 1960’s Colgems pressing that Tork autographed) and the modern 1980’s re-release on Arista Records.  Fun stuff.  You can see it in the photo above; yes, I included the autographed copy in the book.

I don’t know where that sleeve is today.  I suspect it’s disappeared in a move or two.  But even then, it was part of a good moment in my life, and that’s really all that matters.

Speed forward to 2008.  The Vocal Group Hall of Fame had their annual inductions for their museum in Western Pennsylvania, and as a writer for Goldmine magazine, I attended the event.  It was a fun weekend, I interacted with so many artists and musicians and performers. 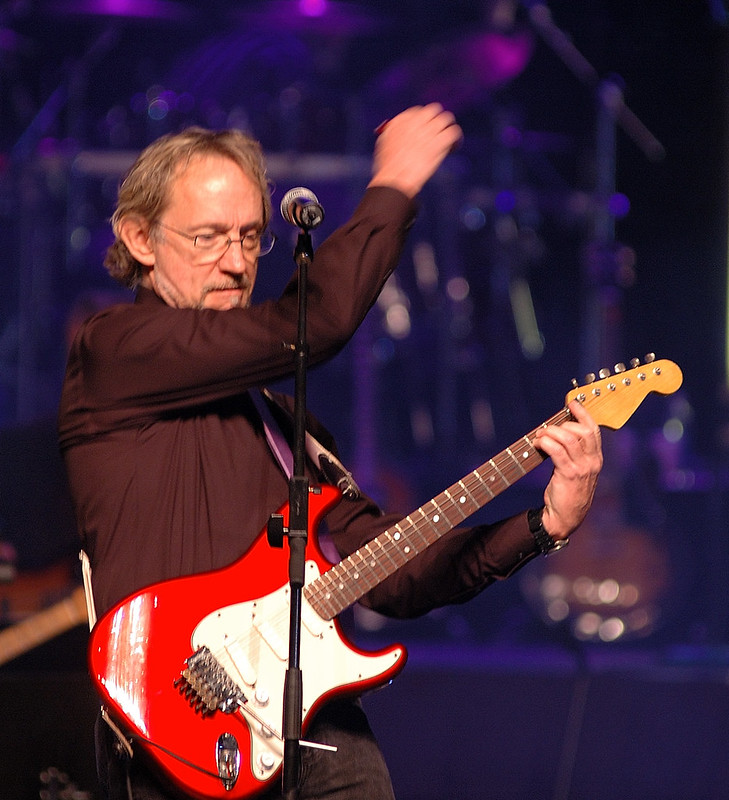 The Monkees were inducted that year into the Vocal Hall, and Peter Tork arrived to accept their induction and to represent the group.  Now at the time, I had heard a rumor that when the Monkees received their gold record awards (signifying that their albums sold millions of copies), the story goes that Peter Tork actually disassembled his gold record from its frame and tried to play it, to confirm if the gold record actually WAS a Monkees LP or just a random stamper from a random group.

This fascinated me.  And when he and I were in close quarters, I wanted to ask him about it.  “Mr. Tork, if you have a moment, I have a question that has always fascinated me about your involvement with the Monkees…”

“No,” he replied, “Charles Manson never tried out to be a Monkee.”

“No, we didn’t play our own instruments until the Headquarters album.”

I finally was able to ask him about the gold records.

“Oh yeah,” he said, his eyes lighting up at being able to talk about something different from his Monkees career.  “I did, I saw that the record in the frame had fewer songs in the groove than what was on the label.  So I took one of the awards out of the frame and tried to play the record.  I think they gave us some Motown girl group’s LP or something, you know those gold records are made from the gold stampers used to make vinyl records.”

In fact, here’s a Monkees track, “For Pete’s Sake,” that has Peter Tork’s guitar all over it.  His real guitar, not a session musician’s guitar.  Just sayin’ is all…

1 reply to The times that I met Peter Tork