Yesterday, I watched a matinee showing of the film Justice League, where a collection of DC superheroes band together to stop an alien conqueror from taking over the Earth.  The best thing I can say about it was … well, it was kinda okay. 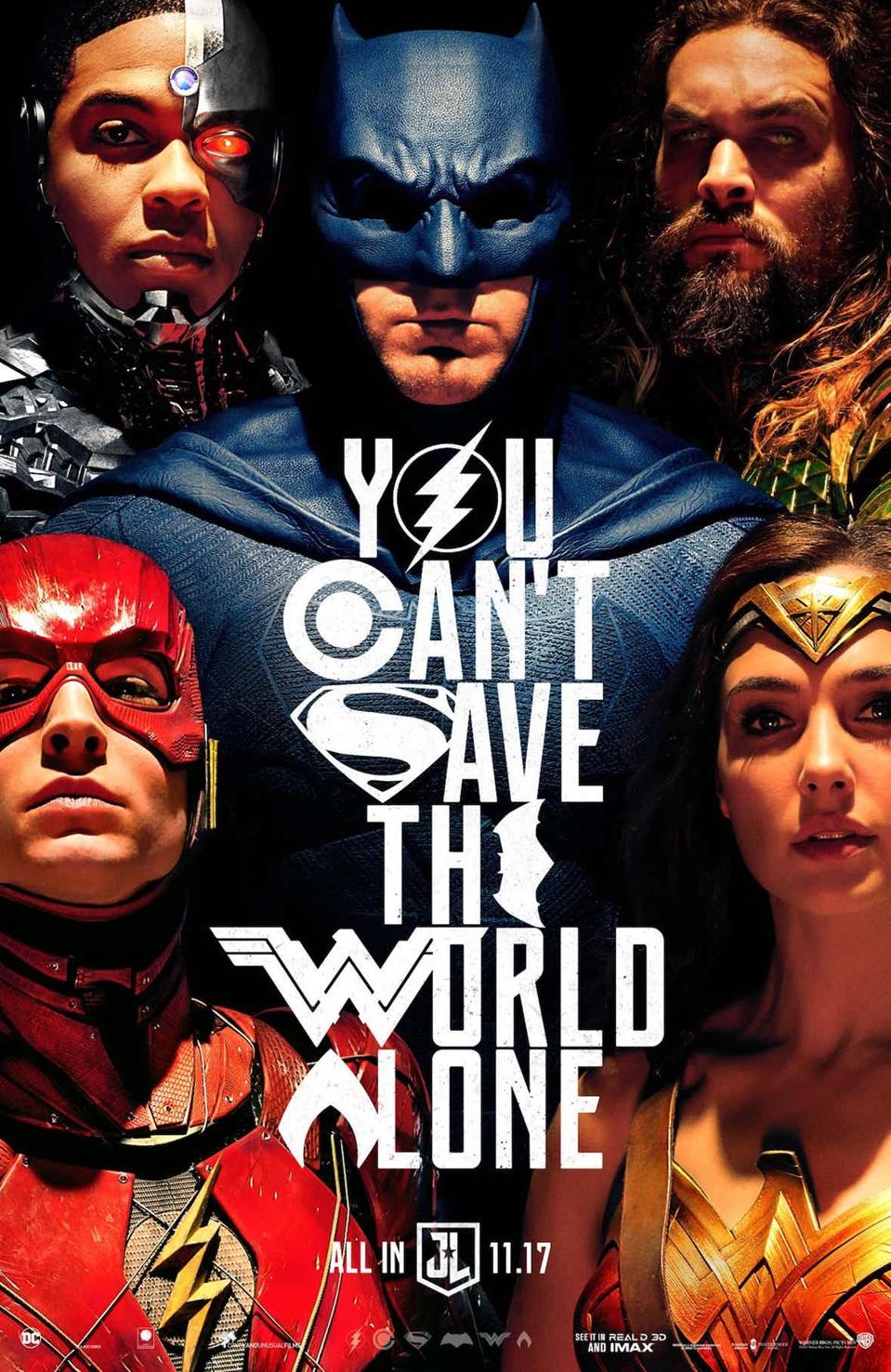 But that being said … there were moments in the film where it dragged like a sloth through mud.  Tons of exposition.  Battles with that Zack Snyder slow-motion-pan-and-rotate-until-you-get-dizzy setup.  Ben Affleck making his own case for the most sullen Batman ever.  Ezra Miller making his case for being the doofiest Flash currently in media today.

But mixed in with this film was something I wasn’t expecting to see.  Something that … had the film gone completely with this direction … would have made this film super-awesome and certainly would have blown anything the Marvel Cinematic Universe could have produced away.

And that was … the addition of Steppenwolf and the Mother Boxes.

At this point in time, casual comic book readers are wondering why I’m mentioning a rock band and CARE packages from home.  No.  Let me get you up to speed.

Just say this with me.  Jack Kirby’s Fourth World.

Comic book legend Jack Kirby left Marvel Comics in 1970 for rival DC Comics.  During his time with DC, he crafted a wide-sweeping story of the rivalry between two planets – New Genesis and Apokolips – and the rulers and people populating therefrom.   Kirby’s stories were part of three interconnected comic book titles – New Gods, Mister Miracle and Forever People – and the artwork, storylines and concepts were pure Kirby in and out. 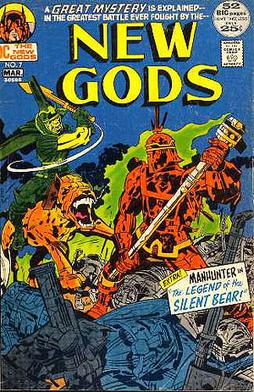 Steppenwolf was one of the characters in the Fourth World, the axe-wielding military ruler of Apokolips and the uncle of its maniacal ruler Darkseid.

He first appeared in New Gods #7 (cover at left) and he continued as part of the great mythos of the New Genesis / Apokolips battles until the series ended a few years later.

The other thing Justice League brought from the Fourth World were the concept of “mother boxes.”

Mother boxes were created by Himon, the mentor of escape artist Mister Miracle, and are considered highly evolved energy-boxes, capable of interfacing with their users.  They can even summon “boom tubes,” intergalactic portals to travel from one world to another.  And yes, they can be used for world destruction, depending on the person wielding the mother boxes’ wishes.

But what I’m getting at here is…

Why the hell doesn’t DC or Warner Bros. put together a Fourth World super-mystical meta-physical motion picture?  You could build an entire movie franchise around it, for God’s sakes … instead of getting a film with mopey Batman and wise-cracking Flash and Wonder Woman making Aquaman tell the truth with her golden lasso (oh, sorry, did I ruin one of the only three good jokes in the film?  My bad…)

I guess what I’m saying is… I went into the theater Saturday morning expecting Justice League to go through all the checklists of a typical superhero team-up movie – someone gets the band together to fight a common big bad, big bad destroys a city, threatens to destroy the world, superheroes team up to fight the intruder, superheroes are triumphant, roll end credits scene.  And that’s what happened.

And when I saw Steppenwolf and the references to the Mother Boxes … I kept wishing that we could get films about the battles between New Genesis and Apokolips, with Scott Free and Big Barda and Orion and Darkseid and the wild images and concepts that Jack Kirby fused into a transcendent comic series.

Maybe some day that will happen.

Yeah, that and a halfway-decent Fantastic Four movie.  But I’m not holding my breath too long for that concept.