This summer, I was able to return to my college radio station, WHCL (88.7 FM, or whcl.org for you new-heads).  Friday nights at 11:00 p.m. Eastern time, my old college radio show, the Nightowl Radio Show, returned from the archives and spun once more. 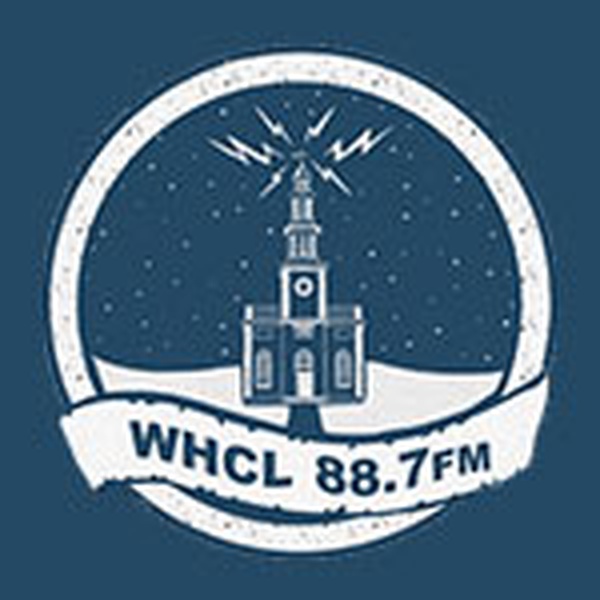 It’s been a fun run, and I really enjoyed putting together this type of program once again.

Look, I could just equate this to waxing nostalgic about my old college radio days, but it’s more than that.  The running joke on campus was that if you needed to find Chuck Miller, look in the radio station first.  Then look in the Burke Library, down in the computer center, because he might be there.  Other than that?  Maybe he’s in class, maybe he’s in his dorm, maybe he’s sitting on a bench in the Root Glen, far away from all the troubles on-campus and off.

I have wonderful memories of my time with the radio station, and this summer radio excursion has been a blast.  No way did I think, in January 2020, that by July 2020 I’d be putting together a radio show once again.  I mean, I have absolutely no idea how many people listen to the station … in the summertime … in Oneida County … probably a couple of college staffers and someone who forgot to turn off his radio before he went to sleep.

But at the end of August, Hamilton College will open their campus, as much as they possibly can, once more to their students.  The class of 2024 will matriculate, as will the students of 2021, 2022 and 2023.  And those students will want to commandeer the airwaves once again.  They’re not going to need some 50-something geezer alum on the airwaves, when there’s some freshman out there who wants to break out his collection of Death Cab for Cutie CD’s, right?

Well … what if I told you that my Friday night broadcasts might actually continue into the fall semester?

There is a possibility, a remote possibility, that the station might have to find ways to quarantine due to COVID-19.  Think about it.  The 9:00 DJ speaks into the microphone for two hours, then the 11:00 DJ comes into the studio.  Do you change the microphone padding?  Do you wipe down all the controls?  And do you hope that the person before you did it, even they say they did and you know they barely brush their teeth more than once a week, so in their case, cleanliness is next to impossible?

See, this is the modern era.  We’re not in a studio with walls and walls of LP’s as far as the eye can see.  We can create our radio shows at home.  And all that that entails.

So here’s the deal.  IF – and this is a big fat IF – there is still room at WHCL for this old alum to have an hour-long radio show, and IF – again, a big IF – I can keep that sweet Friday night slot that I had way back in the 1980’s … then, yeah, I’d love to continue doing this.  This is fun.

And if things change, and they don’t need me in the fall … well, it doesn’t matter.  I had the entire summer to return to my radio roots.  And it has been an incredibly fun ride.

And I enjoy fun rides like this.  More than you can possibly imagine.

And as for that cryptic reference about this radio stint lasting longer than my past radio stint… well, that would be a run from October 1987 to March 1988, when I was on Schenectady’s 3WD (WWWD) radio station.  So … six months … if I make it to December 2020 with the Nightowl Radio Show, I will have surpassed my previous radio stint.

Either way, I’m happy with how this turned out.  And I’ll take that any day of the week.

2 replies to Well, my newest radio stint might actually last longer than my previous radio stint…