Another organization was busy filing an appeal, hoping to overturn a December 2013 decision that denied their own request for a trademarked name.

Yep.  According to the Hollywood Reporter, the United States Patent and Trademark Office decided to reject trademark protection for another name deemed offensive to a particular organization. 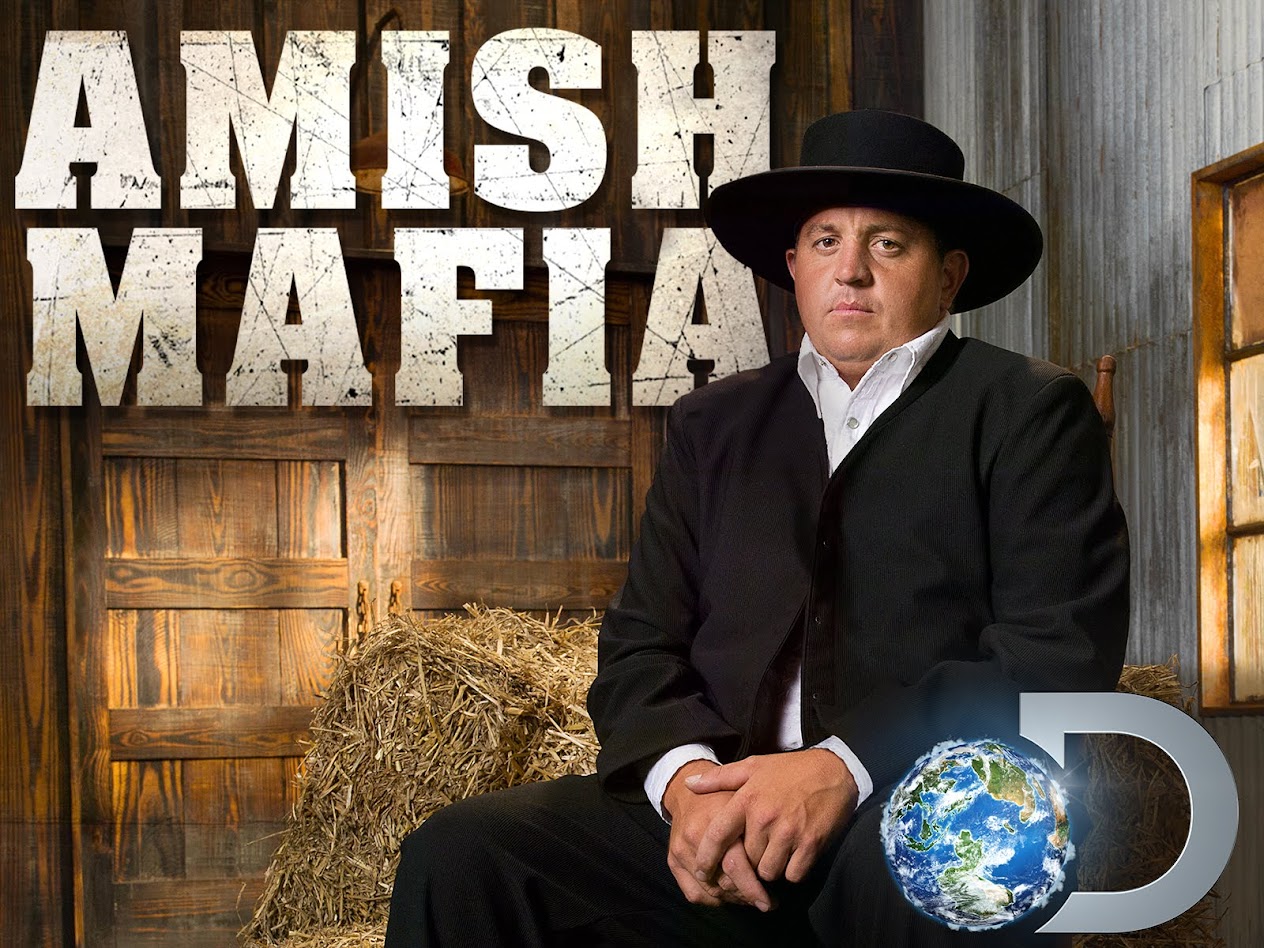 That’s right.  The show about the secret goings-on among the Plain people in Lancaster County, Pennsylvania had its trademark protection rejected, in that the name “Amish Mafia” was deemed offensive to the Amish.

Think about this for a second.  The show is called “Amish Mafia,” and if you haven’t seen the program, it portrays stories and anecdotes that involve extortion, drug use, vandalism, perversions, and other crazy goings-on, all of which are attributed to a religious order who, by their very nature, refuse to comment or respond back to their portrayal on the small screen.

Now granted, some English (what the Amish call those who aren’t Amish) have stepped up to defend their Plain brothers.  Filmmaker Mary Haverstick, for example, is asking residents in Lancaster County to refuse to allow their properties to be used as film sets for Amish Mafia episodes.  She’s even created a website, respectamish.org, to help others understand that there are good and friendly Amish and Mennonite families and communities, and not all of them are driving around in tricked-out buggies with bumper stickers saying “This ride protected by Lebanon Levi.”

But back to the courts.  Last week, the Discovery Channel (the network where Amish Mafia airs) filed a request for reconsideration of the trademark with the US Patent and Trademark Office.  In addition to listing other “Mafia” names that the USPTO has approved (including “Mafia Grannies,” “Lesbian Mafia” and “Portuguese Mafia”), the filing also includes voluminous printouts of newspaper and online reports about the television series.

Applicant submits the following exhibits showing the extensive and nationwide media coverage regarding Applicant’s AMISH MAFIA program. The AMISH MAFIA series is watched by a sizeable audience nationwide and even people who do not watch the series may be aware of it given the frequent references to the show in online, print, and television media and news reports.

And among all those printouts, one exhibit listed as Exhibit LL – is an a printout of an Amish Mafia episode review.  Gee, I wonder what person actually took the time to actually sit down and review an episode of this little program, so that four months later, it could appear in a legal filing?

Let’s face facts here.  Amish Mafia is a scripted soap opera that purports to be a reality program.  And the Discovery Channel does air several “reality” programs, in which you do see the “slice of life” experiences of men and women working and living and having their lives filmed as cinema verite.  In other words, if I drove to Alaska in the wintertime, I should be able to see the F/V Northwestern and Captain Sig Hansen from Deadliest Catch; if I visited Alaska in the summertime, I should be able to see the Christine Rose dredge and the Pomeranke brothers from Bering Sea Gold.

As for Amish Mafia, the only time the show is “real” is when something happens to one of its cast members that eventually disrupts filming (i.e., Esther Schmucker getting pummeled by her real-life boyfriend; John Schmucker going to jail for disorderly conduct).  Even the show’s name – Amish Mafia – is designed to shock viewers into imagining what kind of crimes these peaceful buggy-riders could commit.  Trust me, there are crimes that Amish people commit.  Very sick crimes.

Honestly, I’m not sure what to think.  The Washington Redskins have options for their name.  They could change the logo to a red pig and keep the name (since the Redskins’ defensive line is often called the “Hogs”), or they could ditch the name entirely and come up with something unique.  It’s not out of the ordinary; teams change their names all the time, which is why we don’t have the Washington Bullets or the Tampa Bay Devil Rays or the Cincinnati Redlegs.

But the wordmark “Amish Mafia” – it’s like pushing someone’s button to get a visceral reaction.  And in every episode of the series, every time we watch the show and go, “That character is doing what?  Isn’t that against Amish teaching?  Doesn’t that violate the ordnung?”

Doesn’t mean that it’s right or that it’s ethical.

And maybe that’s what the USPTO wants to stress.

By the way, aren’t we due for new episodes of Amish Mafia soon?

Or whatever name it will take next year, if Discovery Channel can’t get the trademark issue resolved?

Hey, maybe we can solve this whole trademark problem and kill two birds with one stone.  Have Lebanon Levi and his crew open up a new branch of Amish Aid in the little town of Raljon, Maryland.  They could indoctrinate the talented and athletic Robert Griffin III into the Amish faith… and what would you have?

Oh man, I gotta contact the US Patent and Trademark Office.

I need to register this trademark before Daniel Snyder or the Discovery Channel beats me to the punch!! #hahahahaha